Man Crushed To Death By Elephant In Sambalpur 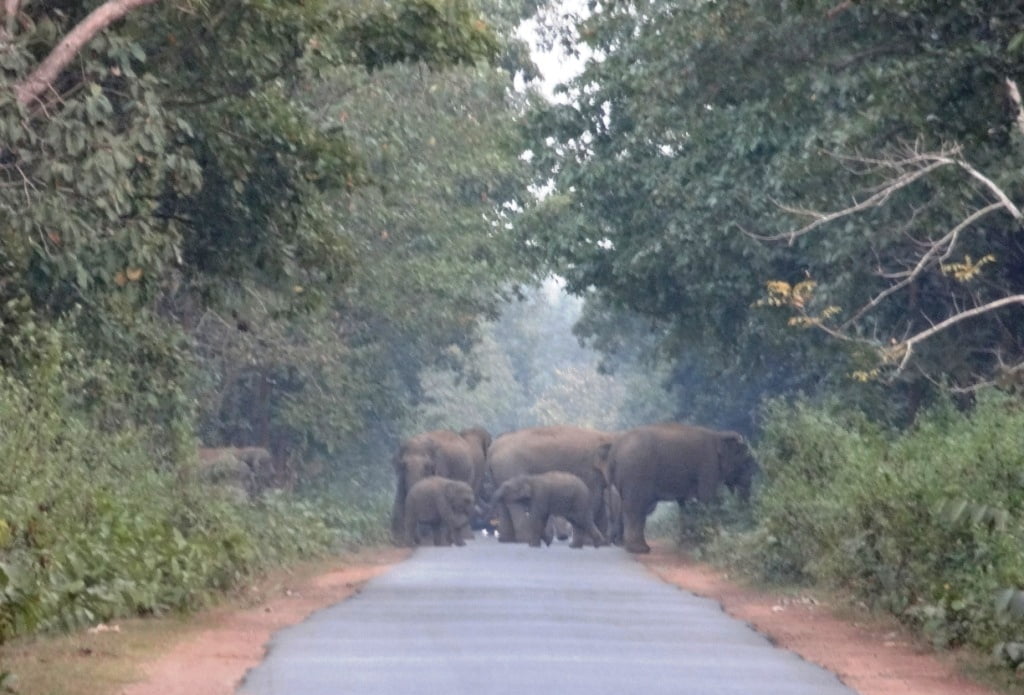 Sambalpur: A man was crushed to death by an elephant at Langabahal
forest in Sambalpur district on Sunday.

The deceased has been identified as Budharam Oram.

According to available information, Oram was cutting wood in the
forest when the wild animal approached him. The elephant then hit the
victim with its trunk and trampled him to death.

Residents nearby noticed his body and informed the victim’s family and
police. Later, the body was seized by police.