Man falls off moving train in Jharsuguda, loses both legs 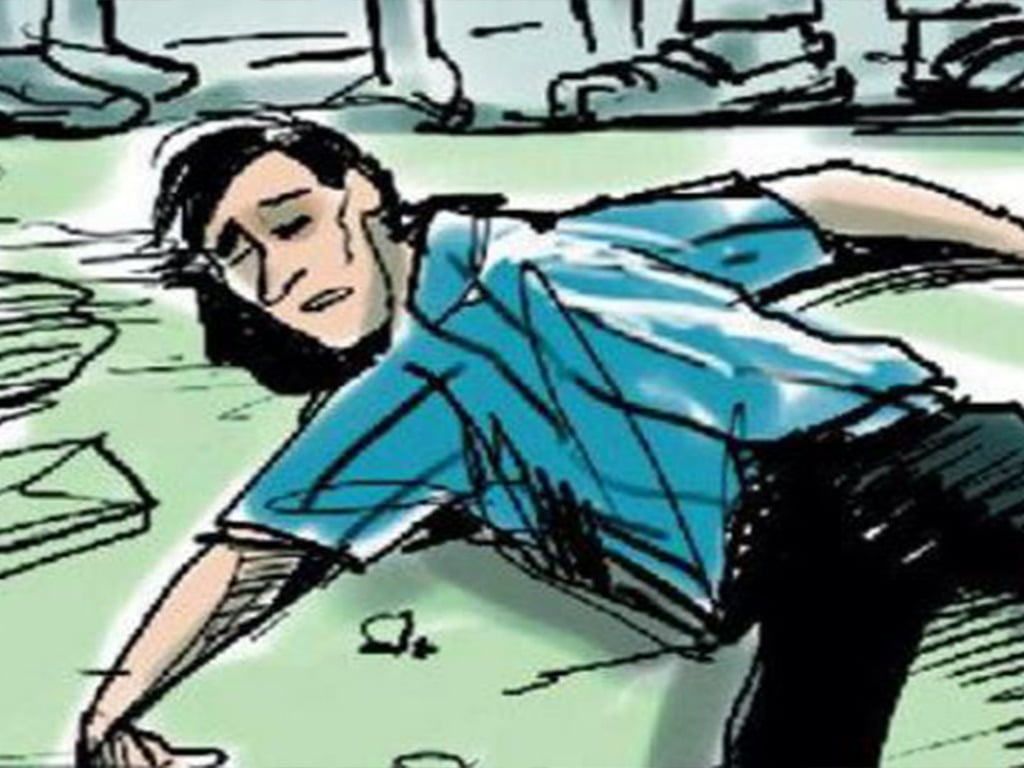 Jharsuguda: In an unfortunate incident, a man lost both his legs after he reportedly fell off a moving train near Jharsuguda railway station on Sunday.

The victim was identified as Sukalu Banerjee, a native of Chhattisgarh.

Following the incident, he was rushed to the district headquarters hospital in an ambulance and later referred to VIMSAR in Burla for better treatment. However, the ambulance staff refused to shift him to the hospital citing absence of his family members to accompany him, reports said.