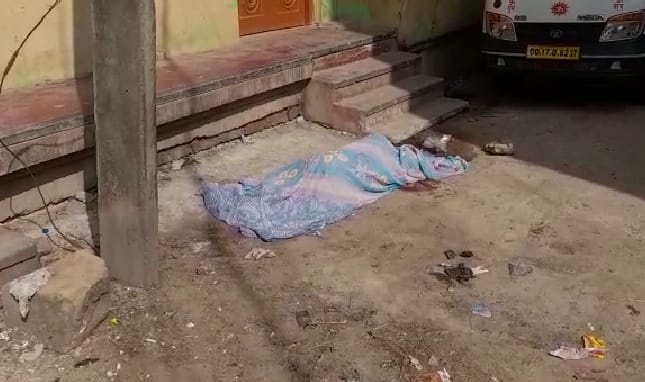 Rourkela: A man was found dead near a school in Sector 5 of Rourkela on Friday.

The deceased has been identified as Manoranjan Nag alias Manua of Mahima Ashram Basti in Sector 5. The body had several injuries on his neck, back, stomach and leg.

After primary investigation Additional SP Sangram Keshari Behera suspects that man might have been attacked with sharp weapons elsewhere and body dumped at the spot in the night.

Police along with the scientific team is carrying out an investigation to identify the culprits and the reason behind the attack.