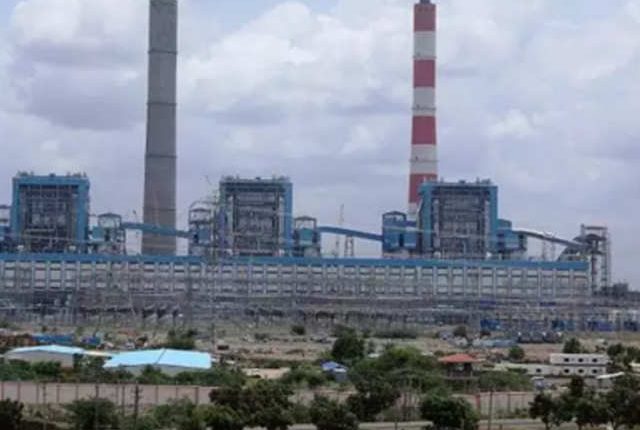 A Navratna Company under the administrative control of the Ministry of Coal, NLC is operating Talabira II&III coal mines (20 MT annual capacity) in the state.

According to the agreement, NTPC will offtake coal from Talabira mines to Lara and Darlipalli. Besides, it will also ramp up coal production from its captive mines.

The release further said that the Ministry of Coal has taken all efforts to augment coal supply to the power sector and offered to supply coal from Talabira II&III mines to NTPC for their power plants. The coal delivery to the Darlipali power station in Sundargarh district began on Thursday, it added.