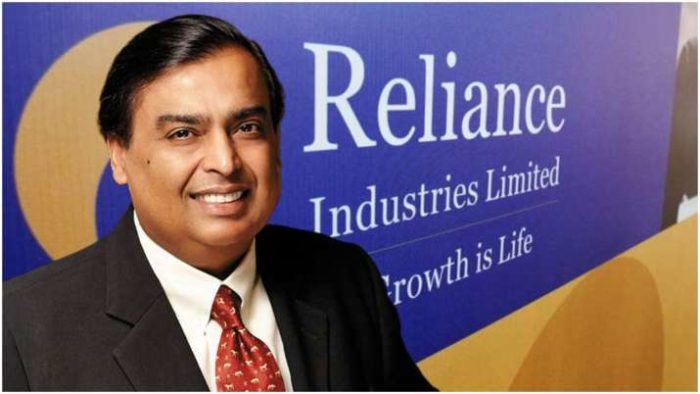 Mumbai: The Mumbai Police has apprehended an unemployed man, identified as Rakesh Kumar Mishra, from Bihar’s Darbhanga in connection with anonymous threat calls to industrialist Mukesh Ambani and his family.

“Acting swiftly in the incident of threat calls to Ambani family, a team of Mumbai Police has detained a person from a block in Darbhanga, Bihar at midnight with help of the Bihar Police. The team is on the way back to Mumbai along with the accused,” DCP (Zone II) Neelotpal was quoted as saying by Hindustan Times.

He has been arrested under sections 506 (2) and 507 of the IPC and will be produced in court later in the day, he added.

On Wednesday, Ambani and his family received three threat calls on the phone number of Reliance Foundation’s Harskisandas Hospital. The unidentified caller threatened to blow up the hospital along with Ambani’s residence ‘Antilia’ in south Mumbai.

A similar call to the hospital in August was traced to a 56-year-old jeweller, Vishnu Vidhu Bhaumik.

It may be recalled that last year, a Scorpio car with 20 explosive gelatin sticks and a threat letter was found outside his residence on Altamount Road, Mumbai.