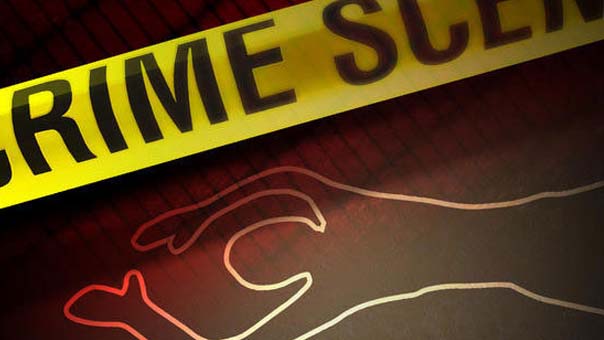 Bhubaneswar: The Court of the Additional Sessions Judge here sentenced a man to 10 years’ imprisonment in a rape case.

Additional Sessions Judge Minakshi Das awarded 10 years in jail to Somendra Narayan Das alias Tutu (43), besides imposing a fine of Rs 30,000 on him.

The incident took place in 2014. The woman had come to Bhubaneswar in search of a job and was staying in a hostel.

During her stay in the city, she came in contact with the man, who asked her to appear for an interview at a private company. As she did not have the necessary qualifications for the job, the accused told her over phone to meet him and assured her that he would finalise her job at the company.

The next day, he picked her up from her hostel in a car and took her to a quarter, where he said an official of the company would meet her. The accused raped her at the house and refused to let her go.

Police rescued the victim and arrested the accused later.