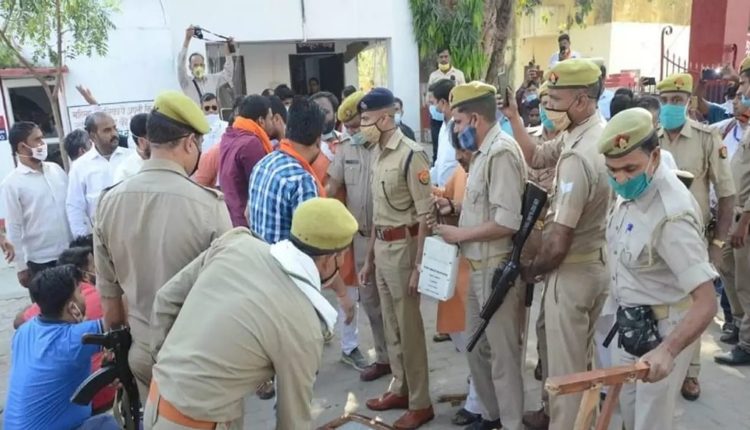 Hapur (Uttar Pradesh): A man was sentenced to life in jail after being found guilty of raping a six-year-old girl by a POCSO court here on Tuesday.

Special judge Veena Narayan held accused, Dalpat, guilty and also slapped a penalty of over Rs 2 lakh on him. “Under Section 6 of the POCSO Act, the accused is sentenced to life till the last breath,” the judgment read.

Special public prosecutor Harendra Tyagi confirmed the conviction and said that the judgment was delivered in just 22 days after charges were framed.

Dalpat abducted, raped and brutalised the 6-year-old girl on August 6.

“On August 7 morning, the girl was finally found after she had been missing for 12 hours. She was lying unconscious in a field and was covered in blood,” a report said.