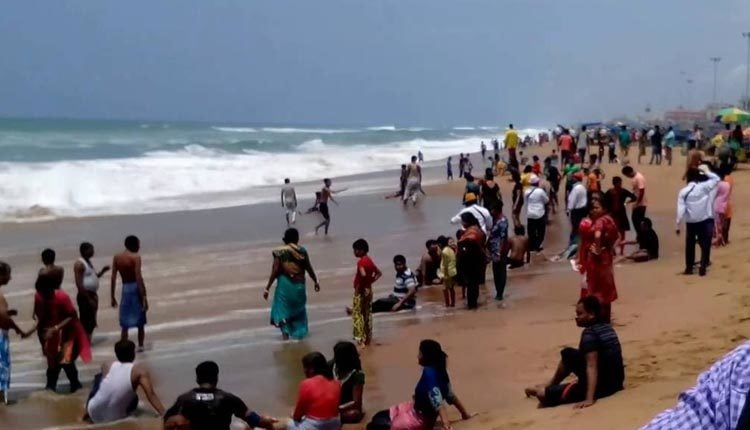 Puri: A man was arrested by Puri Sadar police for allegedly filming a woman tourist in a hotel room in the temple town of Odisha on Sunday.

The arrest was made following a complaint filed by the woman tourist. The woman, from Raibareli in Uttar Pradesh, is in the town along with her family. They had booked two rooms at a hotel, located on the Grand Road in the town. They were in the town from February 11 to 14.

The complainant stated while she was taking bath in the wee hours of Sunday inside the bathroom attached to the room they had booked, she noticed a man at the window recording her with a mobile phone.

She shouted at him and later narrated the matter before the hotel manager.