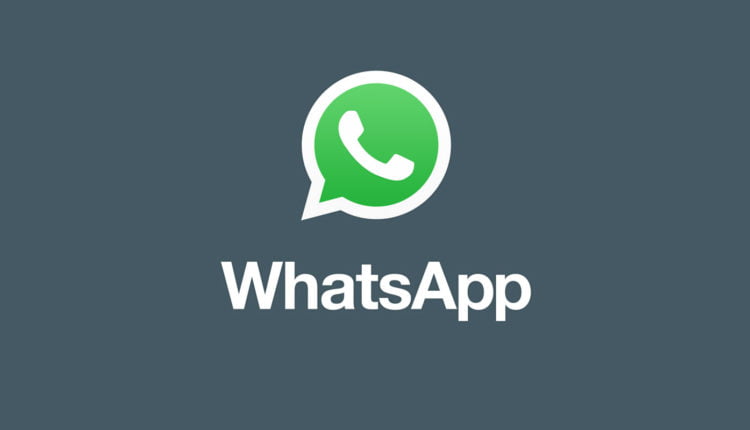 Nasik: A man was caught taking photographs of a Defence area at Deolali, near Nasik in Maharashtra, and sending them to a WhatsApp group in Pakistan, police said on Sunday.

Sanjeev Kumar, 21, was spotted by some soldiers clicking pictures on his mobile phone of the Military Hospital area in Deolali Camp, where photography or video shooting is strictly prohibited as defence establishments like School of Artillery, Artillery Centre and the Combat Army Aviation Training School are located there.

The soldiers confiscated the mobile phone and later found that he had allegedly sent the photographs to a WhatsApp group in Pakistan, the official said.

Following a police complaint by an Army officer, the man was arrested and a case registered against him under provisions of Official Secrets Act.

The accused is a native of Bihar’s Gopalganj district and worked as a labourer at a construction site in the military area, police officials informed.