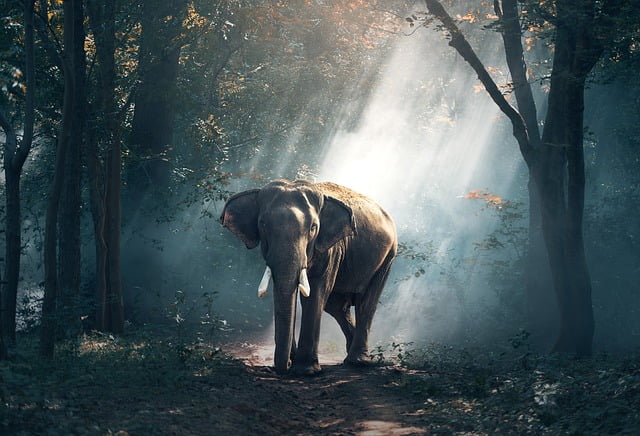 Athmallik: A man was killed after being attacked by a wild elephant at
Barapadar village under Athmallik block in Angul district on Wednesday
night.

The deceased was identified as Sushil Behera, a resident of Barapadar village.

Following the incident, a group of villagers blamed the local forest
officials for their alleged failure in controlling the movement of
elephants in the locality. According to the locals, Behera was
sleeping in a paddy field near his house to protect the crops when the
animal suddenly appeared and attacked him.

In another incident, a herd of elephants entered into the human
settlements at Jadibali in Nilagiri area of Balasore district and
destroyed a number of houses and harvested crops in agricultural
fields.

Disburse Pension In Odisha Under NSAP In Cash: Naveen To Modi