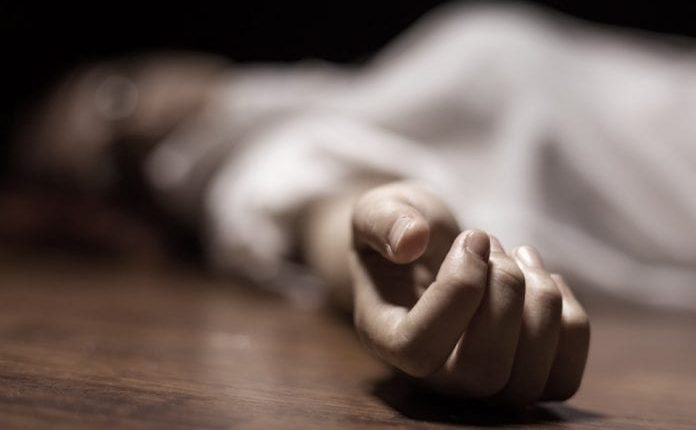 Bengaluru: There is no end to crime against women in India.

In the latest incident, an electrician allegedly killed his wife after she denied him sex, dumped her body near a river and then filed a police complaint stating that she had gone missing!

According to a report in The Times of India, the accused – identified as Pruthvi Raj Singh – is from Bihar who lived in Bengaluru to make a living as an electrician.

Having married Jyothi Kumari nine months ago, Pruthvi told police she was angry with his wife as she lied about her age. She also called him uncivilised and didn’t agree to develop any physical relationship with him.

“At the time of marriage, she had informed our family that she was 28 years old. Later, we found that she was 38, and 10 years older than me. She never agreed to have a physical relation and insulted me and my parents by calling us uncivilised animals,” Pruthvi told police.

He decided to eliminate Jyothi and called his friend Sameer Kumar from Bihar to help him in his mission.

The duo drove to Udupi, where they strangled Jyothi before dumping her body at Shiradi Ghat.

A day later, Pruthvi filed a missing complaint. He told police that Jyothi used to go out several times, but on that day she didn’t return and couldn’t be traced as her mobile phone was switched off.

While questioning him, police suspected foul play and arrested Pruthvi.

Police recovered the decomposed body from a gorge and sent it for autopsy.

‘Today He Tried To Kill Me Cut Me In Pieces And Throw Me Away’:…