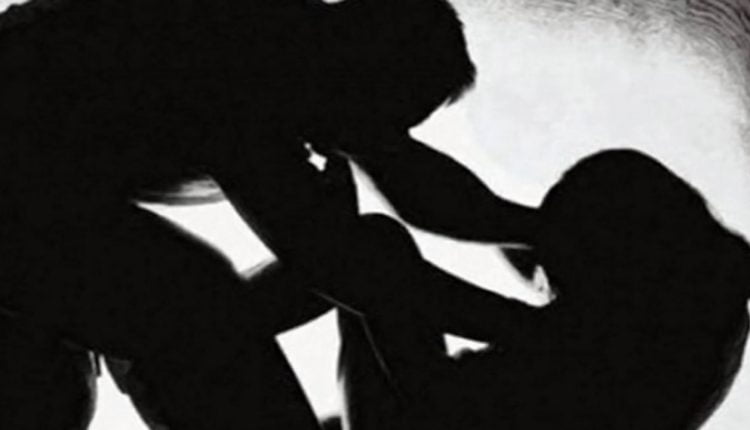 Raurkela: A 15-year-old girl of Railway Colony under Plant Site police station limits has accused her father of repeatedly raping her for over four months.

Rourkela Police and the child welfare committee (CWC) are conducting a parallel probe into the allegation.

According to Sundargarh CWC chairman RC Behera, the girl alleged that her father had been raping her since April and her mother though was aware of it, remained silent.

The girl escaped to a friend’s house on Tuesday and contacted ChildLine officials. She was then taken to Sakhi at Rourkela Government Hospital for medical examination. A complaint was also lodged at the Plant Site police station.

On basis of the complaint, police have detained the girl’s parents for questioning.

Behera said that that the girl maintained the same statement before CWC, ChildLine and Police.