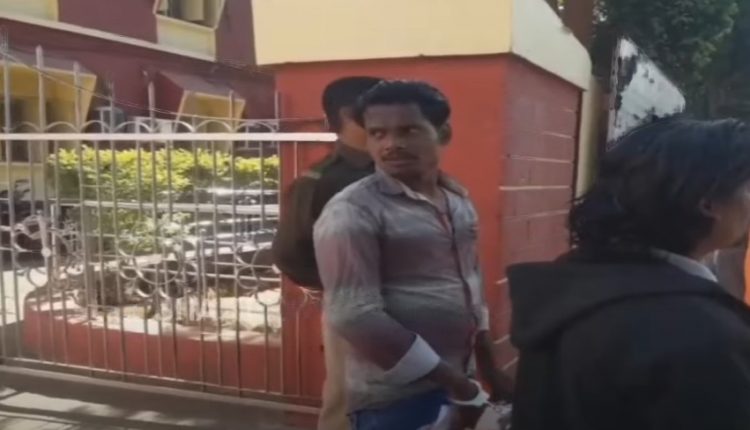 Kandhamal: The Protection Of Children from Sexual Offences (POCSO) court of Phulbani in Odisha’s Kandhamal district on Thursday sentenced a man to 25 years of rigorous imprisonment (RI) for abducting and raping a minor girl (5) in 2020.

“He will have to serve 18 months more in jail if he fails to pay the fine. The court also directed the district legal service authorities to pay Rs 6 lakh to the victim as compensation,” TOI reported special prosecutor Asim Praharaj as saying.

Notably, Beheradalei had taken the minor to a bushy area, luring her with sweets on January 26, 2020, when she was playing on the street near her house.

The students, who were returning after attending the Republic Day celebrations in their school, heard the minor girl’s screams and rushed to the spot to rescue her with the help of other villagers. However, Beheradalei had managed to flee.

Later, the victim’s mother filed a complaint on the same day based on which the cops arrested Beheradalei.