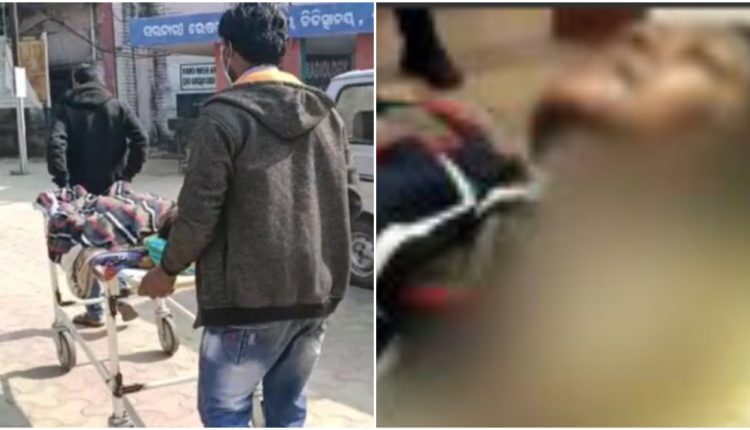 Balangir: In a heinous incident, a man allegedly set his minor daughter on fire at Debripali village under Balpada police limits in Odisha’s Balangir district on Monday.

The girl’s father has been identified as Arakhita Nag.

According to sources, Nag doused the girl in kerosene and set her ablaze. Their neighbours heard her screams and rushed to her help.

The girl has been admitted to Bhima Bhoi Medical College and Hospital (BBMCH) here with critical burn injuries.

The minor is Nag’s daughter from his first wife, who died a few years back and ever since she was staying with her uncle. The girl had recently returned to her father’s house after a village committee took a decision in this regard.

Meanwhile, her uncle has filed a complaint with local police alleging that Nag attempted to kill her. The victim’s uncle said Nag re-married after his first wife died. Fearing that the girl would demand her share in the property, her father tried to kill her, he added.