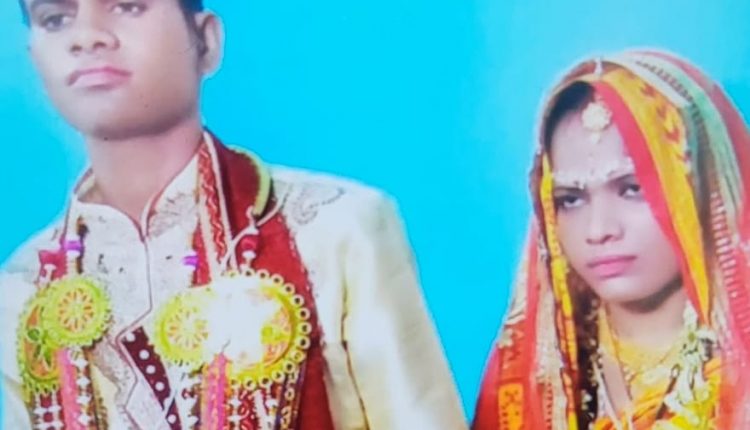 Berhampur: A woman is battling for life with 30 per cent burns after she was set on fire allegedly by her husband at Mahuda village under Digapahandi police limits in Odisha’s Ganjam district on Thursday evening.

According to sources, the accused, identified as Sanjay Pradhan, allegedly poured sanitiser on his wife Rita Pradhan (25) and set her ablaze for failing to meet dowry demands.

Rita poured water on herself and rushed to a relative’s house nearby in a bid to save herself. She was rushed to MKCG Medical College & Hospital in Berhampur in a critical condition.

Rita had married Sanjay four years back. Her family reportedly gave Rs 1.70 lakh as dowry during the wedding. Later, her in-laws had allegedly been demanding more.

Her family had lodged a complaint with Berhampur Mahila police station following which the two families tried to resolve the matter but could not reach a settlement.

Attacks On Christians: Odisha & 7 Other States Asked To Verify Claims In 2 Months