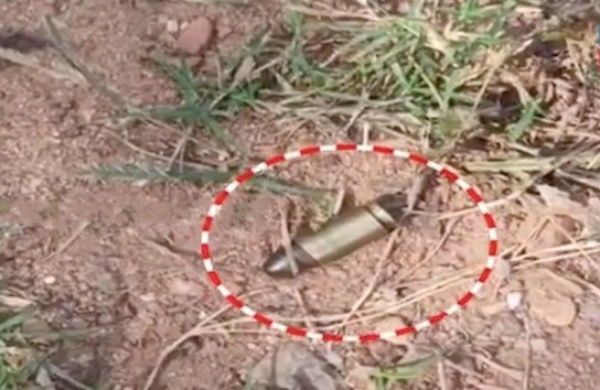 Rourkela: A man was shot dead over an alleged land dispute at Jharitola Basti area under Jhiripani police limits in Rourkela on Sunday.

The victim has been identified as Bancha Tanti (42).

According to sources, Chunu Oram fired two rounds at Bancha, when he attempted to encroach on some government land where the latter had built houses and rented them out. He was rushed to a nursing home and later shifted to Ispat General Hospital in critical condition but died while undergoing treatment.

Meanwhile, local police reached and seized a bullet from the spot. While neighbours are being questioned, two police teams have been formed and raids are being conducted to nab Chunu.

It is also alleged that the accused ran a racket and sold some government land after encroaching on them.

Opening For 143 Posts In 5 Depts Of NIT-Rourkela; Check Details

Bizarre! Woman Strangles Husband To Death For Complaining About Ants In Rice In…