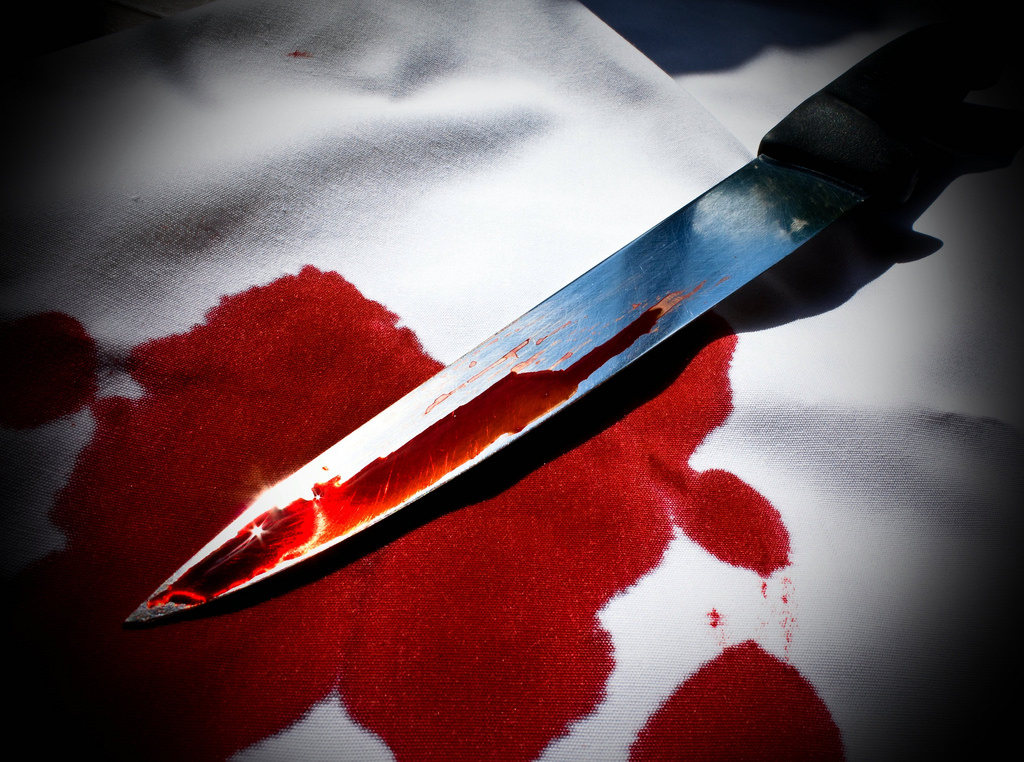 Baripada: A man was arrested on Wednesday for allegedly slitting his minor daughter’s throat at Gobardhanshola village under Sadar police limits in Mayurbhanj district.

The accused has been identified as Sania Dehuri.

The incident took place around 11:30 pm.

According to information, Sania had a verbal fight with his wife over some issue. In a fit of rage, he forcibly took his 10-year-old daughter to a room, shut the door from inside and then slit her throat with a sharp weapon, killing her on the spot.

Hearing screams of the child, the neighbours rushed to the spot and saw the girl lying in a pool of blood. Following which, they immediately alerted the police.

“A knife has been recovered from the murder spot. Sania has been taken into the custody and he is being interrogated,” police sources informed.

Meanwhile, the villagers demanded an investigation into the matter and strict action against the accused.