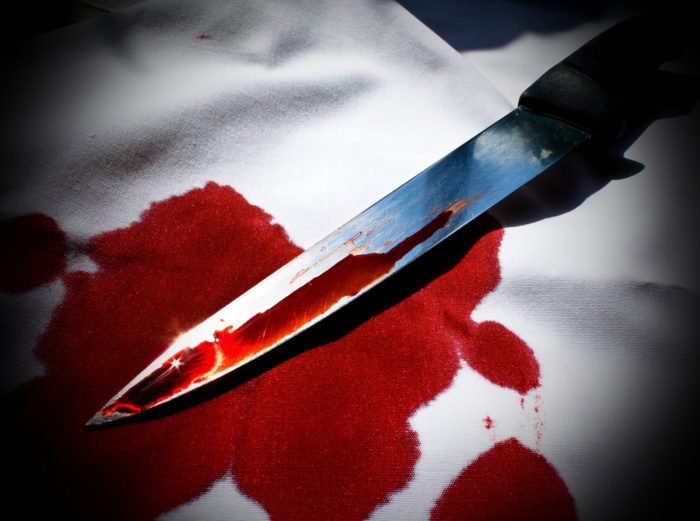 Bengaluru: A sick mind committed a heinous crime in a local court on Saturday.

Identified as Shivakumar, the man from Karnataka slit his wife Chaitra’s throat inside the premises of a court in Hassan district. After killing his wife, he even tried to assault his baby, but the child was saved by bystanders.

The horrific incident took place in Holenarasipura town court, where the couple’s divorce case was being heard.

The accused, from Holenarasipura taluk, was married to Chaitra, a resident of Thattekere village, for seven years and had a baby girl.

On Saturday, a Lok Adalat asked the couple to withdraw their divorce petitions and settle the issue amicably, keeping the child’s future in mind.

After being counselled for an hour, both of them agreed to withdraw divorce petitions and live together for the sake of the child.

Then matters took a tragic turn.

Shivakumar, who followed Chaitra to the washroom, attacked her with a knife and slit her throat.

The critically-injured woman was taken to Hassan District hospital in an ambulance, but doctors couldn’t save her life.

The child may have met the same fate had people nearby not stopped got hold of Shivakumar, who was ultimately handed him over to the police.