Man Throws Acid On Wife While Visiting Dhauli Near Bhubaneswar 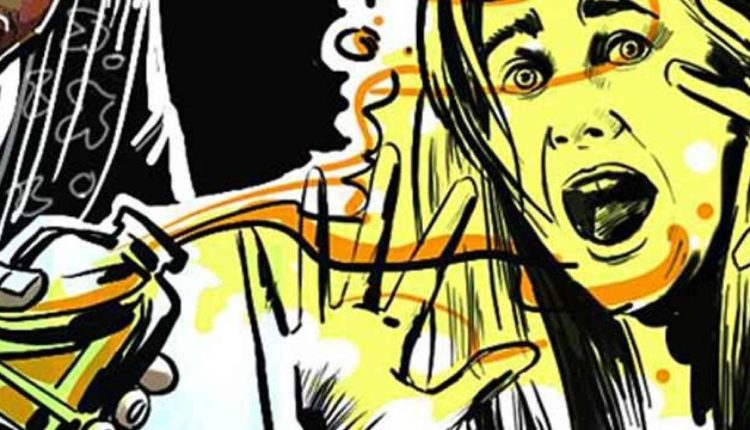 Bhubaneswar: A man allegedly threw acid on his wife at Dhauli, on the outskirts of Odisha capital, on Wednesday evening.

According to sources, the couple, who are residents of Mahalingapada under Nimapara police limits in Puri district, had a heated argument over some past family feud while visiting the White Pagoda.

In a fit of rage, the accused husband threw acid on the woman and fled the spot.

The victim was rescued by police and admitted to Capital Hospital for treatment. She was then shifted to the SCB Medical College and Hospital in Cuttack.

The woman was later discharged from the hospital.

Meanwhile, police are making efforts to nab the accused.