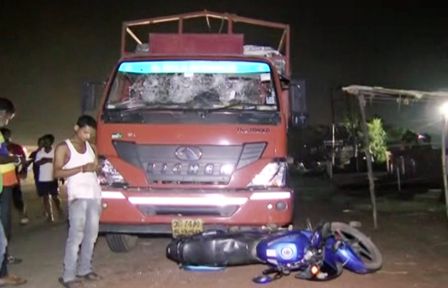 Khurda: A man and his two sons were killed when a mini truck hit the bike they were riding on National Highway-16 near Gada Khurda in Khurda district late on Tuesday.

The deceased were identified as Krushna Chandra Patalsingh and his two sons, Bikram and Sanjay. The fatal incident took place when the three were returning to their home at Malipada village from Khurda.

While Krushna died on the spot, his sons succumbed to their injuries at Khurda district headquarters hospital.

Police have seized the two vehicles and launched an investigation.

Power Cuts At These Places In Cuttack & Bhubaneswar Tomorrow