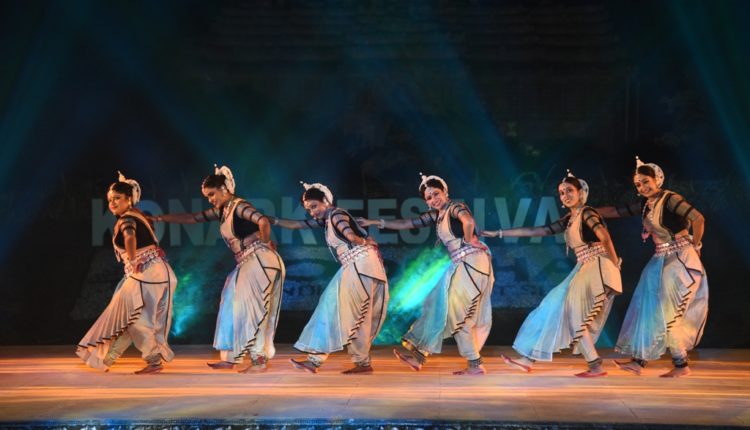 Manipuri is basically associated with rituals and traditional festivals though there are references to the dances of Shiva and Parvati and other gods and goddesses who created the universe. It incorporates both the tandava and lasya and ranges from the most vigorous masculine to the subdued and graceful feminine.

The second programme was Odissi performed by a troupe of Sanjali Ensemble from Bengaluru led by exponent Sharmila Mukherjee.

During the day, artists created sculptures of the golden sand on themes of sea life, ethnic culture and COVID-19 awareness on Chandrabhaga Beach.

On the third day of the festival, a performance by veteran Kuchipudi choreographer Vasanthalakshmi Narasimhachari with her troupe of Kalasamparna Foundation, Chennai and the Odissi performance by Madhulita Mohapatra and her troupe of Nrityantar, Bengaluru will be staged.

Suvendu Saga Continues As He Says, ‘Not Possible To Continue, Forgive Me’