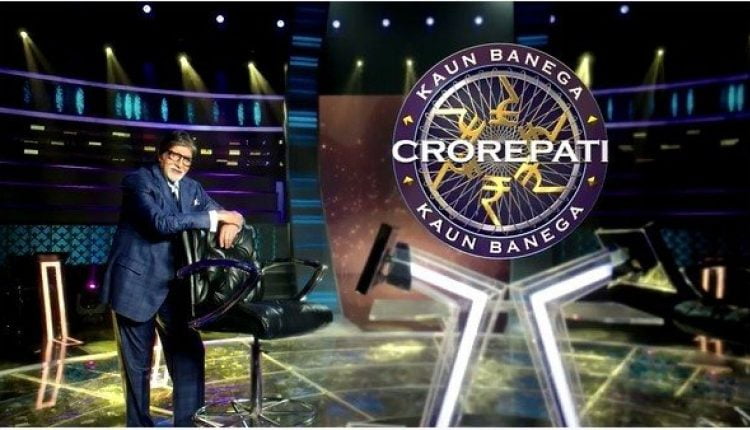 According to the man, his wife came to the game show and defamed him for a sub judice undertrial case.

The man sent the legal notice to KBC as the show provided his wife a platform on national television to defame him.

The man said that his wife has political links but he will fight for justice till his last breath in his tweet. He also tweeted the notice’s screenshot.

The notice, sent via lawyer Anurag Gohil, read that the wife was trying to defame a respectable citizen with a spotless career. The notice further stated that the said episode of the show will be aired nationally and internationally and would cause irreparable harm to the petitioner husband.