Many Trains Cancelled, Diverted After Derailment On Angul-Talcher Section 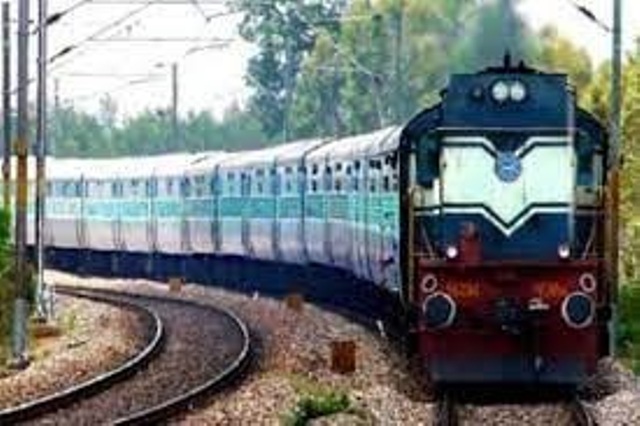 Bhubaneswar: A number of trains were cancelled, short-terminated and a few diverted after the derailment of a train on a single track section between Angul and Talcher Road Tuesday.

Train No 02146 Puri-LTT Special scheduled to start at Puri at 21.45hrs on September 14 will leave at 3 am Wednesday and will run via Khurda Road-Vizianagaram-Titilagarh-Raipur on a diverted route.

Train No. 02828 Surat-Puri Special will run on diverted route via Titilagarh-Vizianagaram-Khurda Road on September 14.

Train No. 04710 Puri-Bikaner Special leaving Puri on September 15 will run on diverted route via Jakhapura-Jaroli-Chakradharpur-Ib.

The partially cancelled trains are: 08105/08106 Rourkela-Puri-Rourkela Special which will run between Rourkela & Sambalpur on Wednesday and remain cancelled between Sambalpur and Puri from both the directions, added the release.