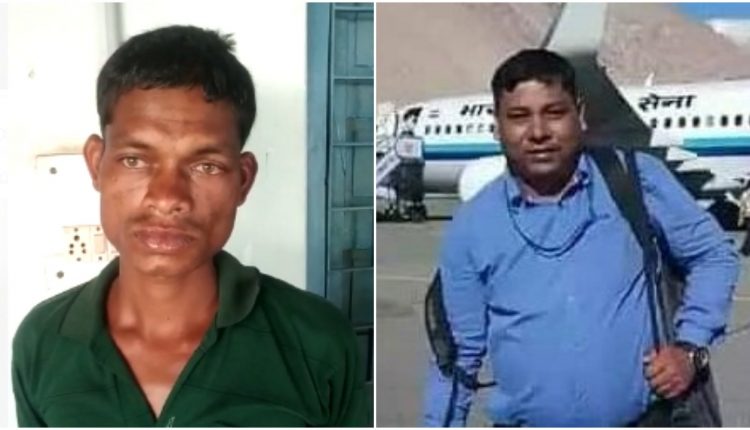 Bhubaneswar: A wanted Maoist involved in the killing of Achyutananda Sahu, the cameraman of Doordarshan and two security personnel in an ambush inside Aranpur forests in Dantewada district of Chhattisgarh in December last year, was arrested by the police from Nilawaya forest this afternoon.

Acting on a tip-off, a joint team of the District Reserve Guard (DRG) and Potali Police cordoned off and raided the Nilawaya forest, arresting Kesha Koharam. It also seized a bunch of wire and detonators from his possession.

According to police, Kesha is an active member of the Darabha Action Committee of the CPI-Maoist outfit. He is an expert in IED pressure blast and was carrying a cash reward of Rs 2 lakh on his head.

The incident had taken place on October 30 last year when the Doordarshan team had gone to Chhattisgarh for election coverage. While passing through the forests of Aranpur in Dantewada district, the team was ambushed by a group of armed Maoists.

The body of Achyutananda was later brought to his native village Ghusuramunda of Loisingha block in Balangir district for cremation.