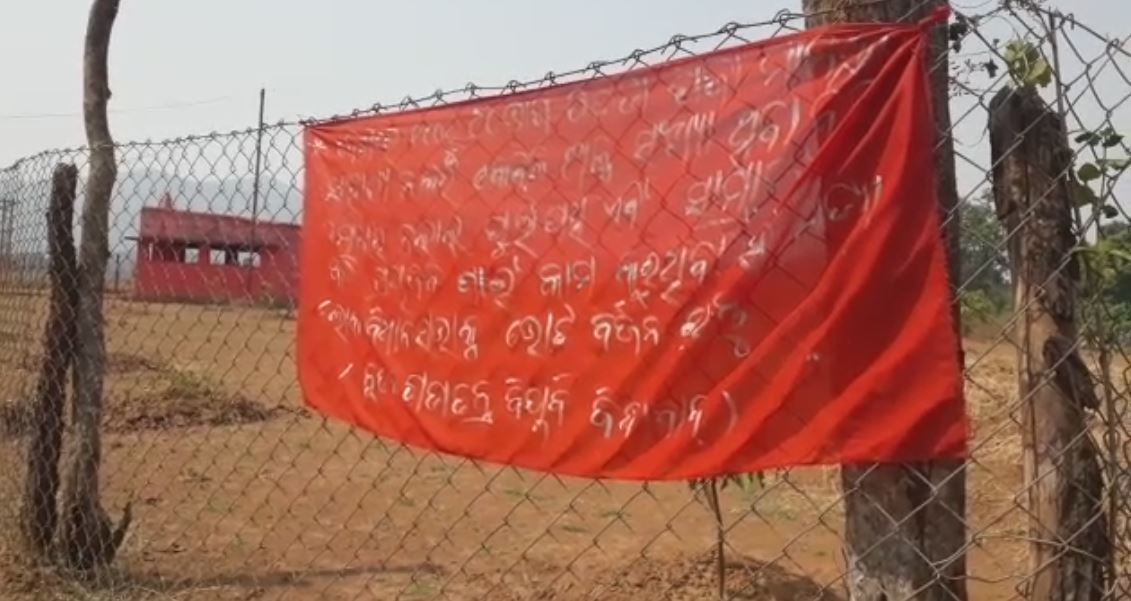 Malkangiri: Maoist posters and banners urging people to boycott the ensuing Lok Sabha and Assembly polls were found at various places at Chitrakonda near the Andhra-Odisha border on Sunday.

The posters and banners, written in Telugu and Odia, were issued by the Odisha state committee of the CPI (Maoist).

The Maoists said that even 70 years after Independence, people in the area were not aware of its importance. They also blamed the government for failure of several projects for the tribals.