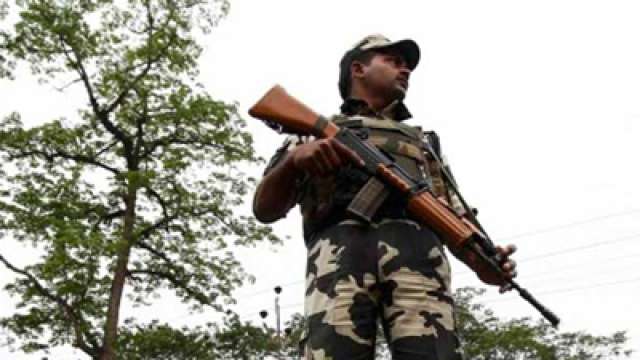 Koraput: Acting on the intelligence input on a possible attack by the left-wing extremism (LWE) during the Republic Day celebrations, security has been beefed up in Koraput district.

To keep a close vigil on the movement of the Maoists, tight security has been put in place in the border areas of the districts.

“To stop the infiltration of the left wing ultras, security personnel have been deployed at all border check points. Besides, all police stations in the district have been asked to remain on a high alert and conduct patrolling at regular intervals,” Koraput ASP Utkal Ranjan Dash told the media on Monday.