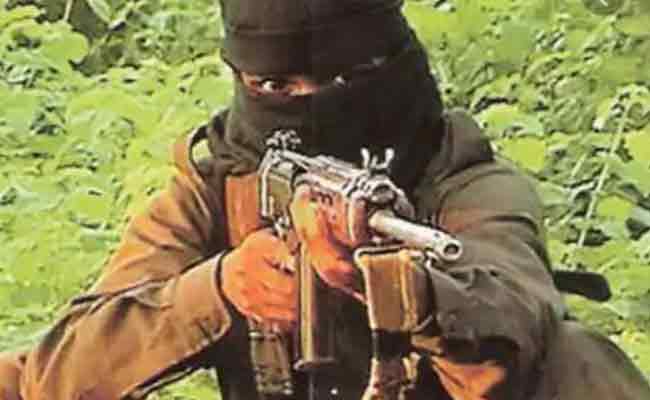 Malkangiri: A group of armed Maoists killed a tribal after suspecting him a police informer in the cut-off area in Malkangir district late on Tuesday night.

According to sources, a group of 10-15 armed Maoists barged into the Khajuripada village in Chitrakonda block in the late night and asked Dasa Khemudi to come out of his house. Later, they took him on the outskirts of the village and slit open his throat. The ultras also severely thrashed two villagers.

Before leaving the village, they left a poster in which the ultras said that they killed the villager as he was a police informer. They also claimed that the deceased villager had informed the BSF personnel on the landmines and a tiffin bomb planted under the Gorasetu bridge.

Meanwhile, the Jodamba police on Wednesday arrived at the village for an on-the-spot investigation.

Following the incident, the BSF personnel have begun a combing operation in the area.

Cap On Mask Prices For Sellers, Hospitals In Maharashtra