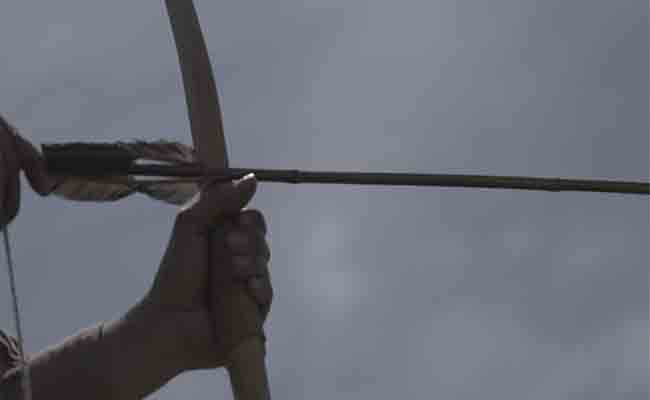 Baripada: A man was killed after he was shot with an arrow by his neighbour at Kukudamundi village under Gorumahisani police limits in Mayurbhanj district late on Tuesday evening.

According to sources, Samara Dehury had a long-standing rivalry with his neighbour Chhotray Dehuri.

On Tuesday evening, Samara was talking to his wife outside his house when Dehury shot him with an arrow and fled the area.

The seriously injured Samara was rushed to the government hospital in Rairangpur where he succumbed to his injuries later.

Following the incident, police have begun a manhunt to nab the assailant.

Man Gets 2 Covishield Jabs Within 5 Minutes in Odisha’s…