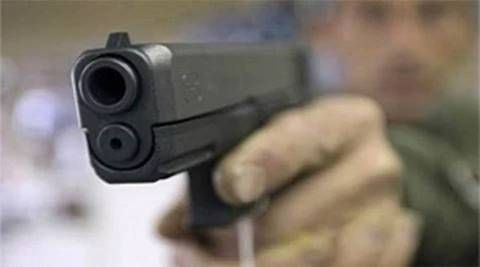 A group of armed ultras barged into the houses of Bisu Kirsani and Rama Madakami and shot them dead. The Maoists alleged that the duo were police informers and fed police with information on their movement.

The district police have launched a massive combing operation in the area to track the ultras.

On April 22, Red ultras murdered a tribal at Pedaitiki village of Malkangiri district suspecting him to be an informer of police.