Maoists Kill Two Students On Suspicion Of Being Police Informers 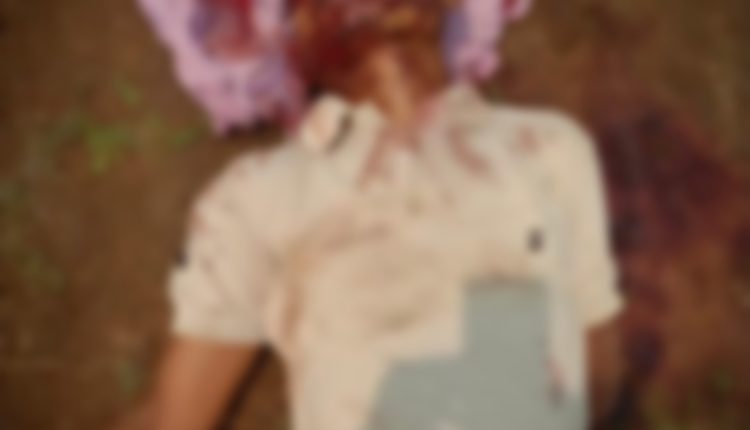 Malkangiri: The Maoists alleged killed two persons along the Malkangiri-Chhattishgarh border, suspecting them to be police informers, on Monday.

The deceased persons have been identified as Tati Hadama and Madakami Arjun of Milamapalli under Jagarkonda police limits. They were students.

According to sources, the Maoists left some handwritten posters at the spot in which they mentioned that the duo were police informers.

On being informed, police reached the spot and started an investigation.