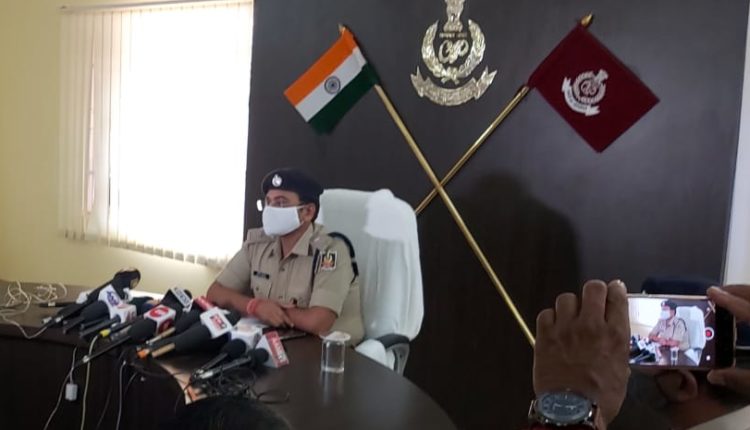 According to reports, basing on reliable inputs of Maoists presence in the area a joint team of SOG and DVF-Kandhamal launched an anti-Naxal operation on April 4.

But, the rebels continued firing and police had to fire back in a controlled manner in self-defence. Taking advantage of dense forest, the Maoists escaped from the spot. No casualty was reported.