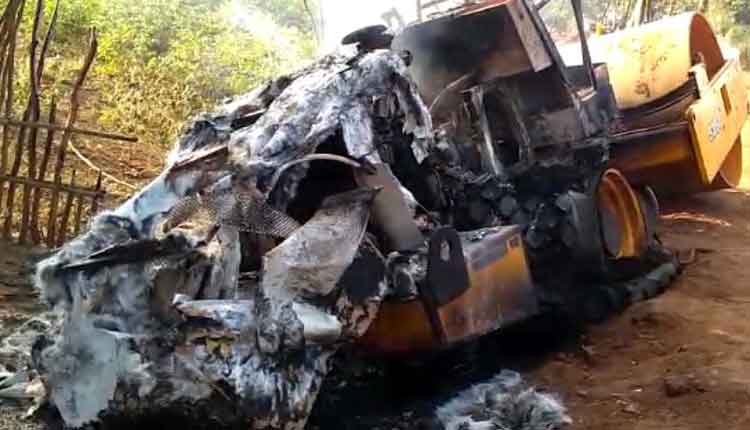 According to reports, around 15 Maoists arrived at a contractor’s camp at Tikarapara at night and asked the workers and supervisor to leave. Later, they torched the three JCB macines and three vehicles used in the construction of the road.

The ultras also left some posters before going away. The posters warned the administration to stop building the road from Saradhapur to Thuapadi under Pradhan Mantri Gram Sadak Yojana (PMGSY).

On Saturday, Muniguda policemen accompanied by a CRPF team arrived at the site for a spot investigation.

Tata Nexon Electric To Be Available In 3 Variants; Details Inside