Marital Discord Of Constable Couple Spills On To Bhubaneswar Streets 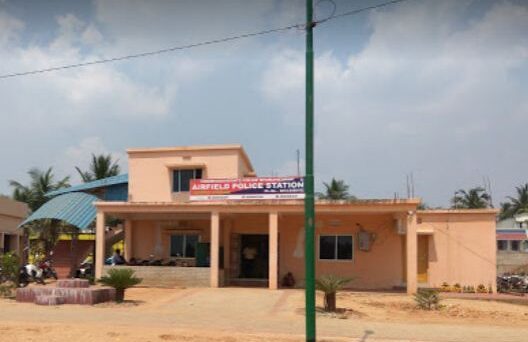 Bhubaneswar: Marital discord turned ugly after an estranged constable couple lodged complaints against each other at Airfield police station in the Odisha capital following a high-decibel fight on Wednesday.

According to sources, the constable couple, who got married in 2008, have been living separately for the past few years.

While Amaresh Sahu is posted in Kendrapada district, Bhagabati Nayak is working at the Badagada police station in Bhubaneswar.

“My husband has developed a relationship with another woman despite the fact that we have not separated legally. I suspect, he has also married her,” she said, claiming that she came to know of the affair 15 days ago.

The woman constable said that she found the other woman in his house when she had gone to meet his 11 years old daughter.

Her husband, however, denied the charges. “She assaulted me and my mother with a knife,” he alleged.

He had reportedly filed for a divorce in 2017.

Airfield police said that they are verifying the charges and the counter-allegation.