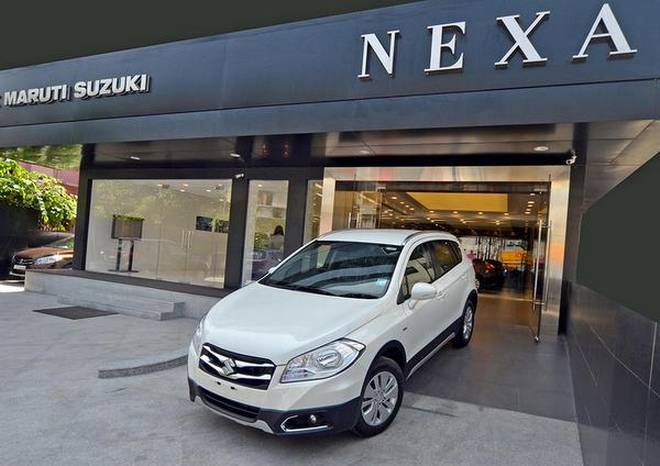 The reason is the biggest slump in automobile sales in 18 years, news agency Reuters reported. The automobile industry accounts for nearly half of India’s manufacturing output.

Maruti Suzuki has reported a 33.5 per cent decline in sales in July 2019 compared to July 2018. Reuters quoted unnamed sources in the company as saying that it employed 18,845 temporary workers in the last six months, down by 6 per cent compared to 2018. It also added that job cuts have increased since April.

While Maruti Suzuki stated that it had not cut any permanent job, it also said that there will be a hiring freeze until the market improves.

The Automotive Component Manufacturers Association of India (ACMA) recently warned that the slump in auto industry could lead to a loss of a million jobs.