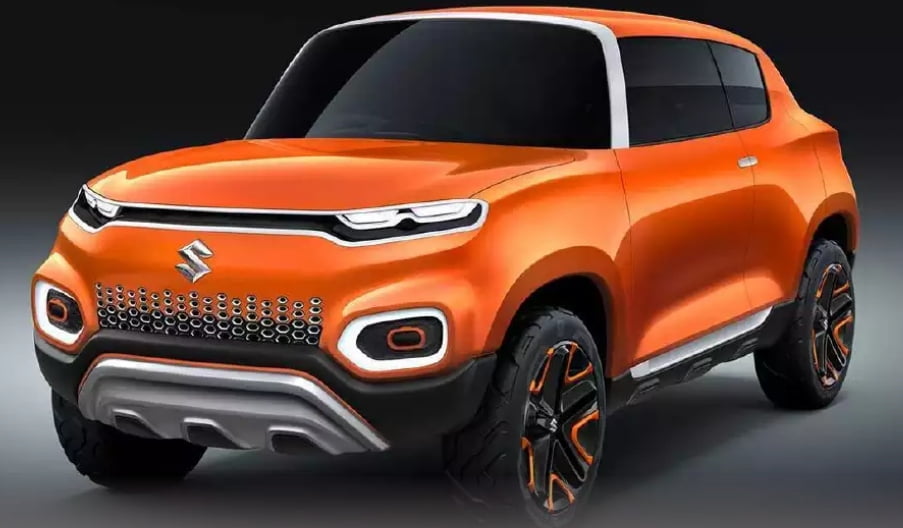 Following the trend of smaller compact SUVs such as Renault Kwid, Mahindra KUV100 and Hyundai Venue, Maruti Suzuki is likely to introduce a smaller SUV positioned below its popular Brezza.

The S-Presso was displayed as the ‘Future S Concept’ at the 2018 Auto Expo. It will be Maruti’s smallest SUV and will have an upright stance. The interiors are expected to be funky though it will share design elements with other Maruti cars.

Powering the S-Presso will be the same 1.2-litre petrol engine as the Wagon R, Swift, Dzire, Ignis and Baleno. A diesel engine, however, will be unlikely considering the new emission norms.

There will be gadgets and gizmos such as a large screen infotainment system with Android Auto, Apple CarPlay, LED DRLs, LED lamps, and more.

According to a report in Autocar India, the SUV is expected to be launched around September.