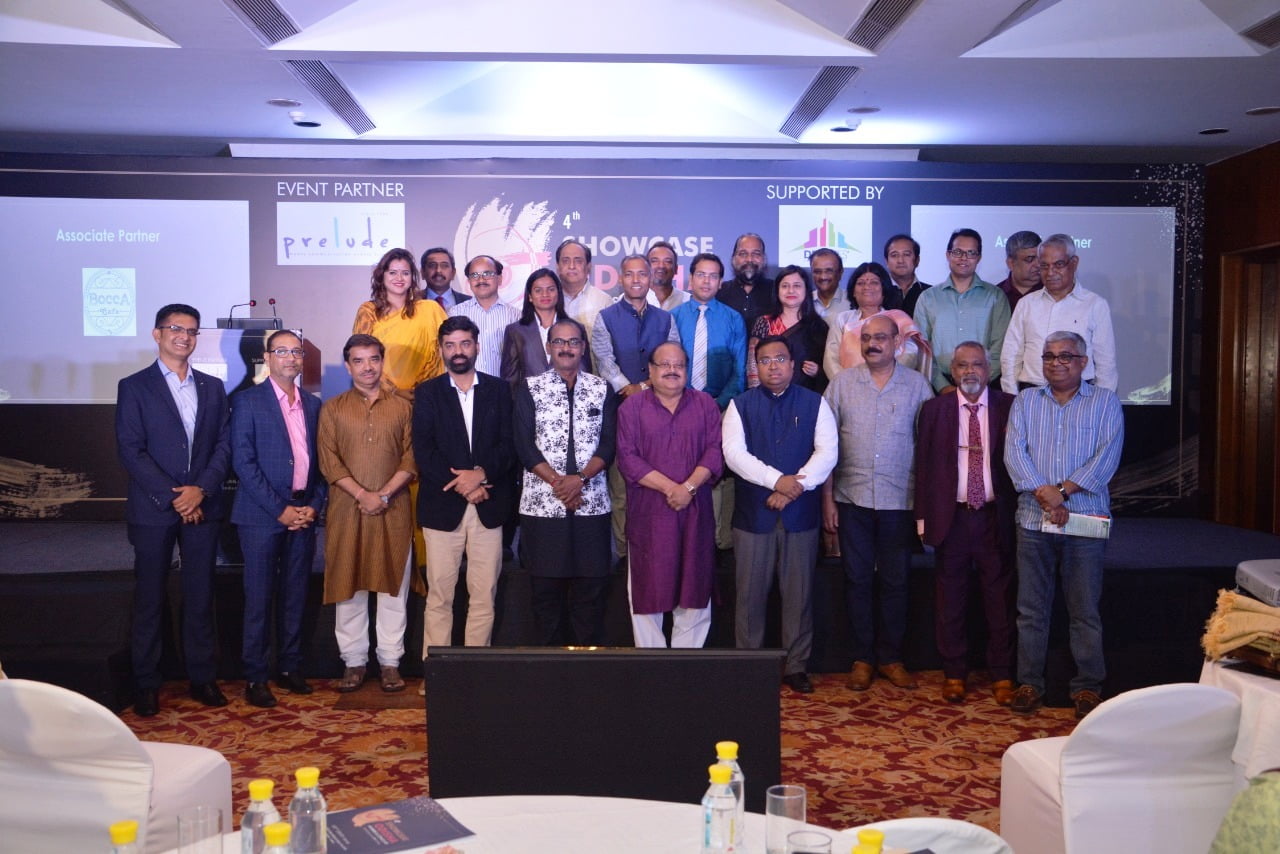 New Delhi: Ace sprinter Dutee Chand was felicitated at the fourth Showcase Odisha Awards and Conclave, organised by the PNV Foundation on Sunday in New Delhi.

The event started with a special screening of the short film Baji- The Immortal Boat Boy, which rekindles the indomitable spirit of Odisha.

The PNV Foundation also felicitated ace sprinter Dutee Chand, who has been named in India Today’s 50 most powerful people in India this year. \

Manasi Pradhan is a women’s rights activist and author.

Jagannath Panda was awarded for his proficiency in the field of art and culture.

Dr Ashok Choudhary is working as an Associate Professor in the Department of Hepatology and Liver Transplant at Institute of Liver and Billary Sciences (ILBS) in New Delhi.

RN Mohanty is currently the CEO of Sightsavers India, with more than 25 years of illustrious service in the development sector behind him. Before moving to Sightsavers, Mohanty was the Chief Operating Officer of CARE India. He was felicitated for his developmental works.