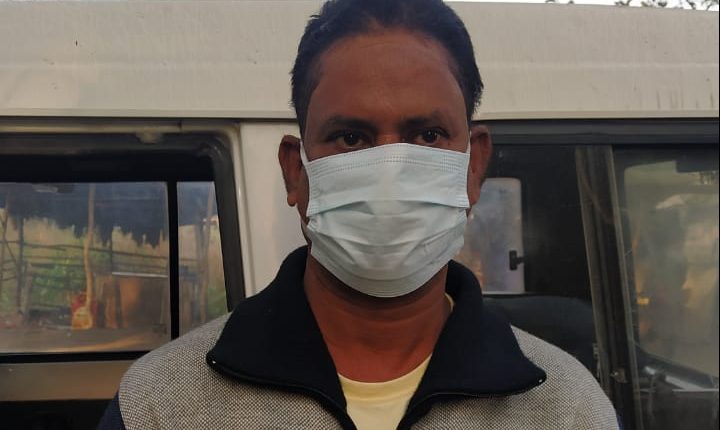 Bhubaneswar: The Economic Offences Wing (EWO), Bhubaneswar, has arrested Bikash Kumar Mansingh, the mastermind behind the unauthorised diversion of over Rs 5 crore by hacking into the Public Financial Management System (PFMS) of the National Health Mission in April last year.

The investigation revealed that Mansingh, a businessman of Rourkela, was the proprietor of M/s Naturals and had been maintaining his account with Central Bank of India, Main Branch, Rourkela.

During 2016-2020, he entered into a criminal conspiracy with accused Rajkishore Nayak, Ananta Charan Pradhan, Abinash Pradhan and Samir Kumar Pati, who have already been arrested, and hacked the portal of NHM system, generated one e-cheque amounting to Rs 5,01,50,000 and got it cleared in the bank account of M/s Naturals from SBI, Sonepur.

The accused later withdrew the money for their own use. They even prepared duplicate seals of ADMO and CDMO, Sonepur, and used it on the e-cheque to encash the amount.

Accused Rajkishore Nayak was an ex-employee of NHM, Sonepur. Ananta Charan Pradhan and Abinash Pradhan are his relatives and accused Samir Kumar Pati was an employee of Mansingh.

Of the siphoned amount, Rs 3.30 crore has been frozen. The investigation of the case is continuing to trace other accomplices of the crime.

During the investigation, the mobile handset used for creating e-cheque was seized along with other incriminating articles, an EOW release said.

WHO Archives Research On COVID Antibodies By Odisha-Based Doctors