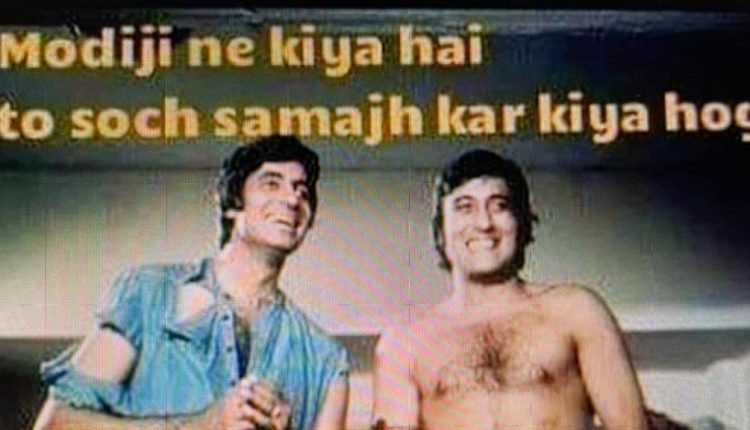 New Delhi: Prime Minister Narendra Modi stunned the nation on Friday with his announcement of repealing the farm laws that have rocked the nation for one year now.

The gift to farmers came on the occasion of Gurupurab, the birth anniversary of Guru Nanak Dev, celebrated across India, mainly in Punjab, where elections will be held in three months.

“Maybe something was lacking in our tapasya (efforts), which is why we could not convince some farmers about the laws. But today is Prakash Parv, not the time to blame anyone. Today, I want to tell the country that we have decided to repeal the three farm laws,” PM Modi said in an address to the nation.

Meanwhile, Twitterati is flooded with memes of #Masterstoke. While some are hailing the announcement, others are wondering what will happen to the bhakts who had defended the farm laws.

Bhakts are saying this is Master stroke by crying

Odisha Plus-2 Offline Exam Results To Be Declared Today