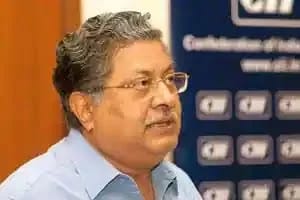 He was undergoing treatment for COVID-19 in a hospital in Delhi.

Labanyendu was a Gujarat cadre retired IAS Officer. After his retirement on October 31 in 2006, he was selected as chairman of  Petroleum and Natural Gas Ministry’s Regulatory Board in 2007.

He was supporting Mahanadi Bachho Andolan.

Labanyendu belonged to a family of bureaucrats. Lalit Mansingh, his elder brother, is a former India’s ambassador to the US and also a former foreign secretary.

He had married Anuradha Mansingh, the 1970 Civil Service Exams topper. His father-in-law was a former Chief Secretary of Bihar.