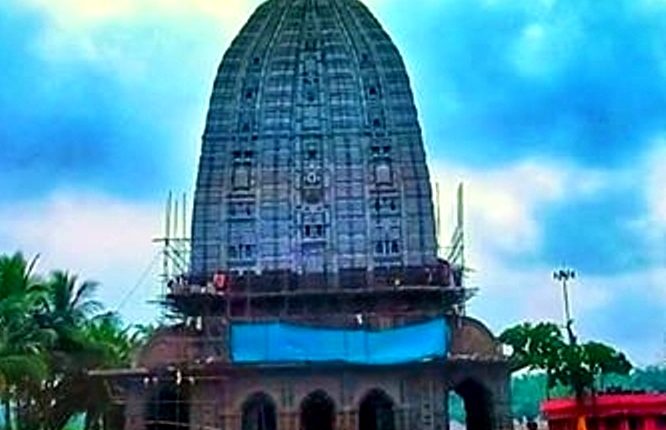 Bhubaneswar: Mahanadi Coalfields Limited (MCL) has sanctioned Rs 9.32 crore from its CSR Fund for development of Maa Hingula Temple at Gopalprasad in Talcher of Angul district.

The MCL sanctioned the amount following the letter of Union Petroleum Minister Dharmendra Pradhan in this regard to Union Minister of Parliamentary Affairs, Coal and Mines, Pralhad Joshi. Pradhan has sought the assistance for construction of certain facilities at Gopalprasad for benefit of the local people and boosting tourism.

Maa Hingula Thakurani Trust Board had approached Pradhan with a proposal for the fund for construction of the temple’s facade and exclusive place for performing yajna on the premises.

Pradhan had written the letter to Joshi on January 13 seeking his intervention in directing the MCL, a subsidiary firm of Coal India Limited, to sanction the amount from CSR fund.