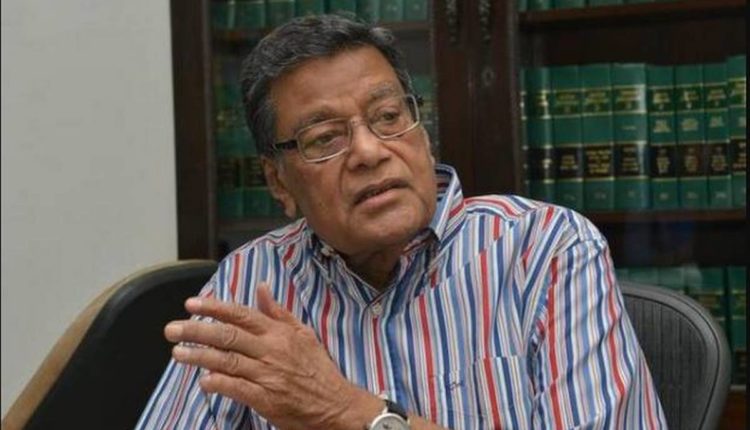 Addressing a Supreme Court bench of Justices AM Khanwilkar, BR Gavai and Krishna Murari, Venugopal said, “When a bail application comes up for hearing, TV flashes conversations between the accused and someone, and that is damaging to the accused and comes up during the bail hearing. This is contempt of court.”

He added that the issue has presumed “menacing proportions” today. Venugopal imparted his views on a personal capacity to the bench and not as the Attorney General.

The apex court is considering various issues like the extent to which a sub judice case should be discussed in the media and procedure to express grievance against a judge and under what circumstances. The court had solicited Venugopal’s help.