Medical Shocker! Doctors Treat Patients Under Flashlights In UP Hospital 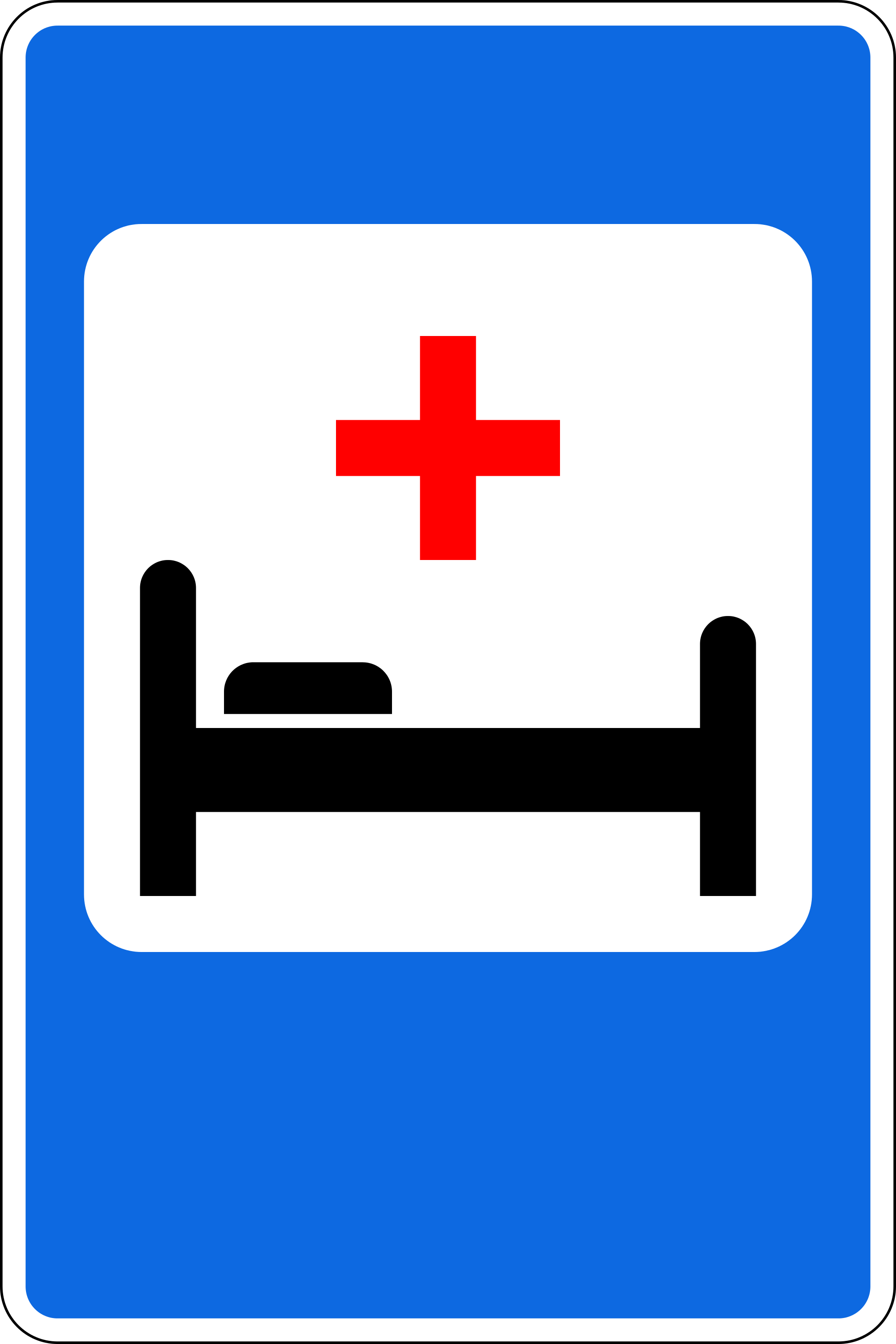 Doctors at a government-run hospital in Sambhal district of Uttar Pradesh treated patients under flashlights due to power cuts in the area.

While the doctors treated the patients inside their dark cabin, the relatives and staff members held flashlights at the District Combined Hospital in Sambhal on Friday.

The patients said that the situation often occurs due to frequent power cuts and low voltage.

“The hospital does not have the basic amenities. There is no inverter to deal with power cuts. We have to suffer for hours without light. The administration should take steps to improve the situation and government should look into the matter,” a patient, who has been admitted in the hospital for the past one week, told news agency ANI on Saturday.

On the other hand, the chief medical superintendent of the hospital, Dr AK Gupta, claimed that there was nothing to worry about and everything was under control.

“On Friday, there was a power cut for an hour in the hospital due to heavy rains. We do not know why doctors started treating patients using flashlight. We are providing all the facilities. During the power cut, there was a journalist who clicked a picture to ruin the image of the hospital. There is nothing like this. It is all fake,” Dr Gupta said.

Sub Divisional Magistrate (SDM) Dipendra Kumar warned that strict action will be taken against the hospital administration if found guilty in the case. “It is a very serious matter. There is risk involved in treating patients under flashlight. We will talk to the Chief Minister and resolve the issue at earliest,” he said.

Shame! 3 Booked For Raping Dog In UP