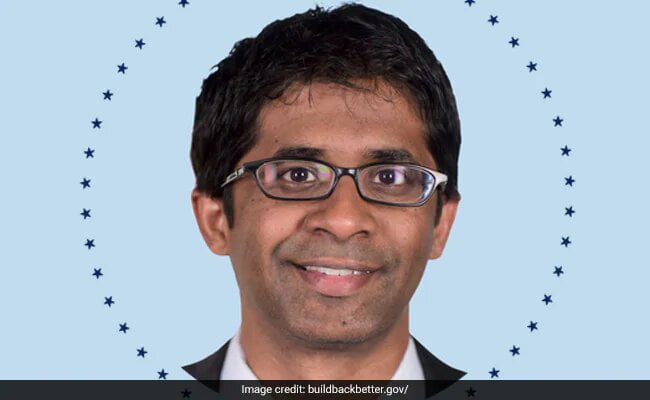 In his maiden address to the nation soon after being sworn in as the 46th President of the United States, Joe Biden will deliver a forward-looking speech built around the theme of unity. Biden’s speech writer is Indian-American Vinay Reddy.

Raised in Dayton, Ohio, Reddy was the chief speech writer to Biden during his second term as the vice president of the US from 2013 to 2017. He is the first-ever Indian American to be appointed as a presidential speechwriter, NDTV reported.

Quoting The Wall Street Journal, it reported that Biden has been drafting the speech since the start of his presidential transition in November. His speech will be in keeping with the major themes of his campaign, including unity, bipartisanship and optimism, the daily noted.

“He wants to use the moment to call Americans to unity,” incoming White House Press Secretary Jen Psaki was quoted as saying by The Wall Street Journal.