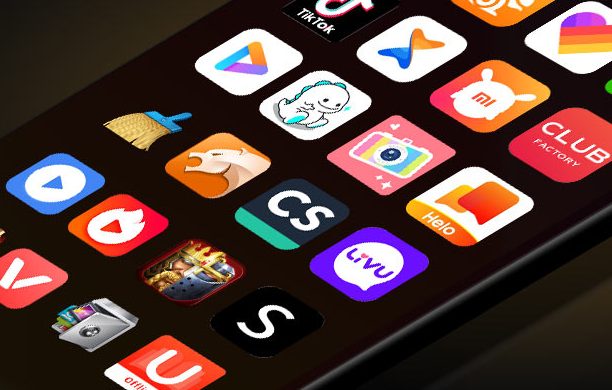 New Delhi: The government has blocked 348 mobile applications that were identified by the Home Ministry for transmitting users’ information in an unauthorised manner to servers located outside the country, Parliament was informed on Wednesday.

Minister of state for electronics and IT Rajeeb Chandrashekhar said in a written reply to the Lok Sabha that the apps are developed by various countries, including China.

“Based on the request from MHA, the Ministry of Electronics and Information Technology (MeitY) has blocked those 348 mobile applications since such data transmissions infringe the sovereignty and integrity of India, defence of India and security of the State,” he said, news agency PTI reported.

There was no mention of the time period when these 348 apps were blocked by Meity.