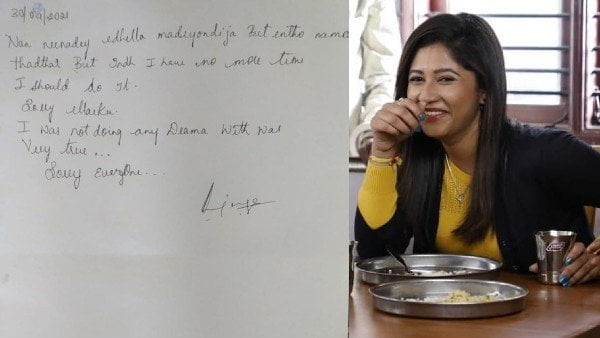 Mental health issues claimed the life of a young actor on Thursday.

Soujanya, who was found dead in her room, has left a four-page note apologizing for taking the extreme step.

She wrote that health issues were ‘killing’ her and her mental state was not good.

“I had promised I will never do such a stupid thing in my life but I had no option. I was totally killed inside. Day by day I was going so low,” the actor mentioned in the note.