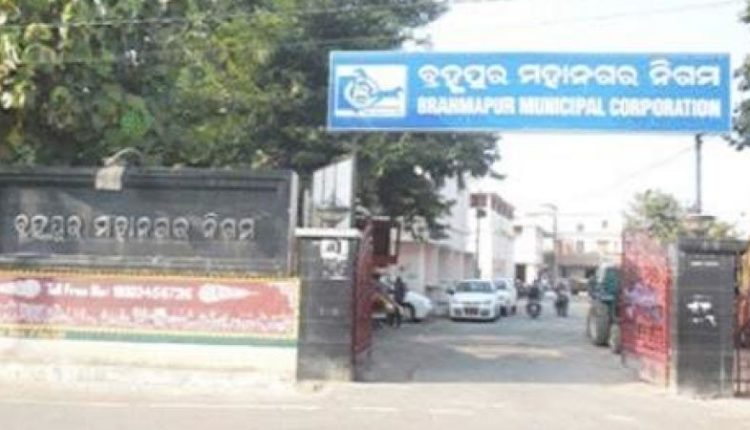 Berhampur: Possibility of merger of 18 panchayats with the Berhampur Municipal Corporation (BeMC) before civic body polls in 2022 looks bleak.

The state government had decided to merge these 18 panchayats adjacent to Berhampur city with BeMC in 2008 when the municipality body was upgraded into a corporation.

The people of these panchayats having 3 lakh population of 60,000 families have been demanding the merger since 2006. But these areas were not included in the BeMC even after the 2013 and 2018 civic polls.

As the process of 3-tier panchayat election on delimitation of panchayats, reorganisation and reservation of wards has already been completed and these panchayats are maintaining the status-quo, the chances of amalgamation in BeMC is remote, said some political analysts.

Meanwhile, president of Odisha Development Forum (ODF) Ram Prasad Tripathy and vice-president Babita Patra have protested the state government’s negligence towards  inclusion of 18 panchayats in BeMC even 13 years after the gazette notification.