MG Hector Revealed Ahead Of Launch 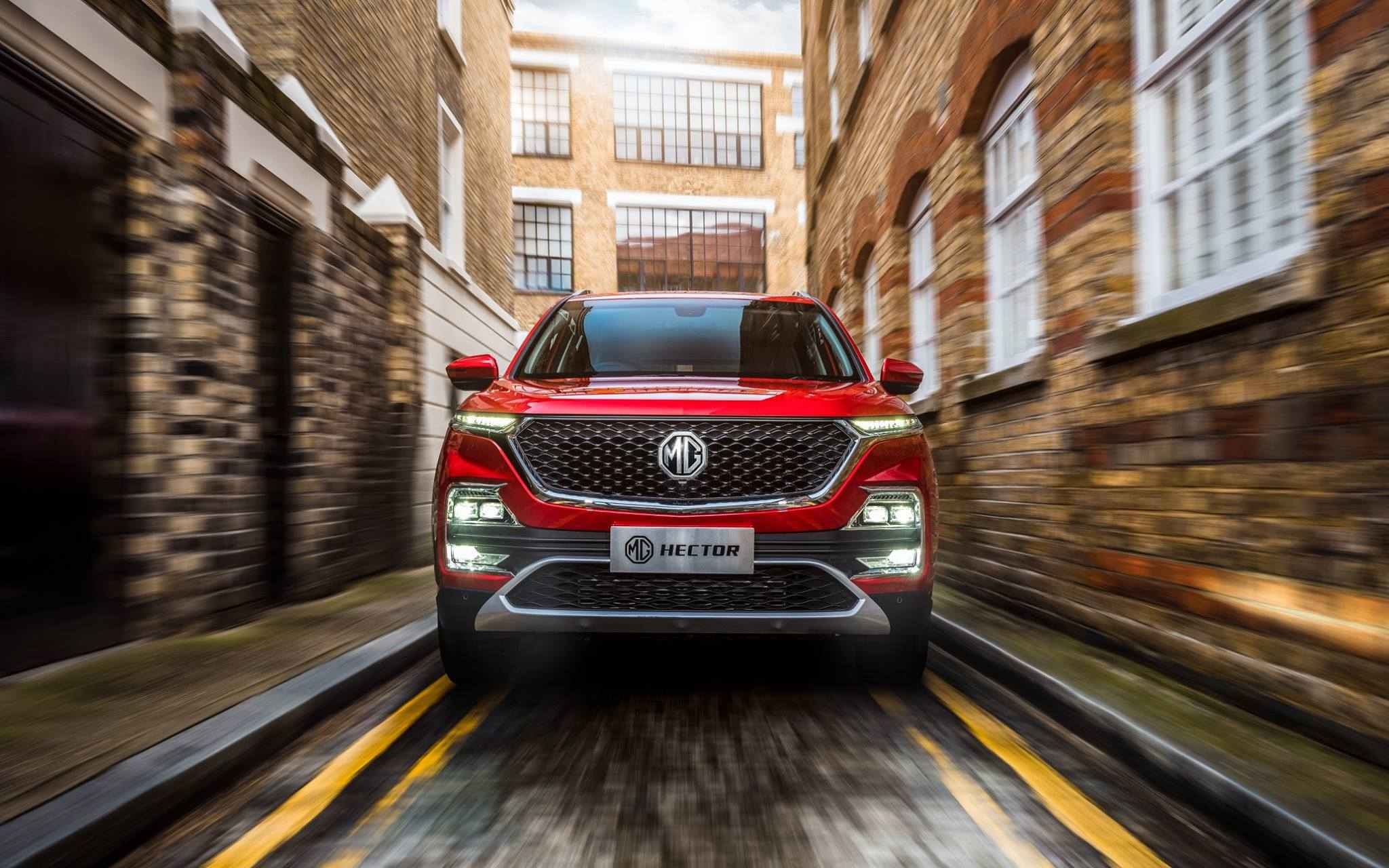 Morris Garages (MG) on Wednesday unveiled its first product in India – MG Hector. The SUV which measures 4,655mm in length, is longer than the Mahindra XUV500 and the Tata Harrier.

Sheer size apart, the modern LED DRLs that double up as indicators and the neatly placed projector headlights, along with the striking “star-rider” grille is bound to attract eyeballs.

The Hector being a 5-seater in India, has a huge boot space of up to 587 litres. The size also makes the 17-inch wheels look small. The cabin is big and feels bigger because of the panoramic sunroof on top.

Hector is loaded with tech. It has a 10.4-inch portrait-oriented touchscreen named the iSmart. It has an embedded Airtel SIM card and has AI voice-assistant service. It is Apple CarPlay and Android Auto compatible. There’s 360-degree camera on the top end along with 8-colour mood lighting, auto headlamps, auto wipers, six airbags, traction control, ABS, EBD and ESP.

The Hector will launch in June and is expected to be priced in the Rs 15-20 lakh range. It will compete against the Tata Harrier, Jeep Compass, Hyundai Tucson and Mahindra XUV500. Reports said MG will have 50 dealers and up to 120 touch points across India at the time of launch.

MG Hector Plus To Come In All-Wheel Drive Variant

MG Expected To Launch 7-Seater Hector Plus In This Month

MG In Talks With Volkswagen & Mahindra-Ford For…