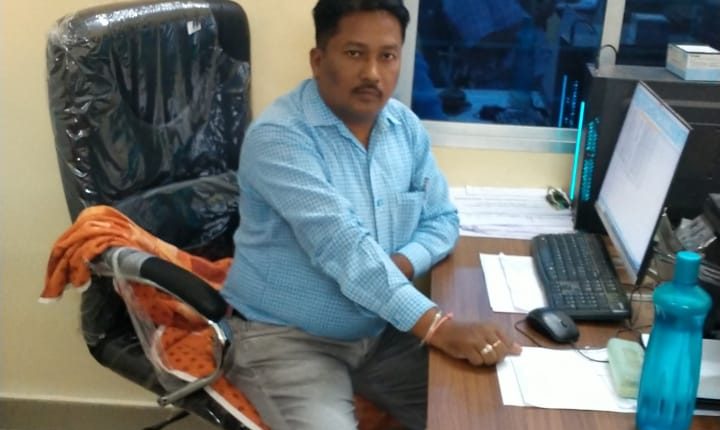 The additional programme officer has been identified as Sushant Kumar Das.

According to sources, the Vigilance sleuths laid a trap and caught the additional programme officer red-handed while he was allegedly accepting the bribe money from a ‘gram sathi’ as the first instalment for facilitating the release of the bill for a renovation work of a village pond executed by the complainant under Mahatma Gandhi National Rural Employment Guarantee Scheme (MGNREGS).

A case has been registered under Section 7 of the Prevention of Corruption (Amendment) Act, 2018, and simultaneous searches have been launched at two locations to ascertain disproportionate assets, an official release said.