Presently, National Institutional Ranking Framework (NIRF) is being used for ranking of institutes. 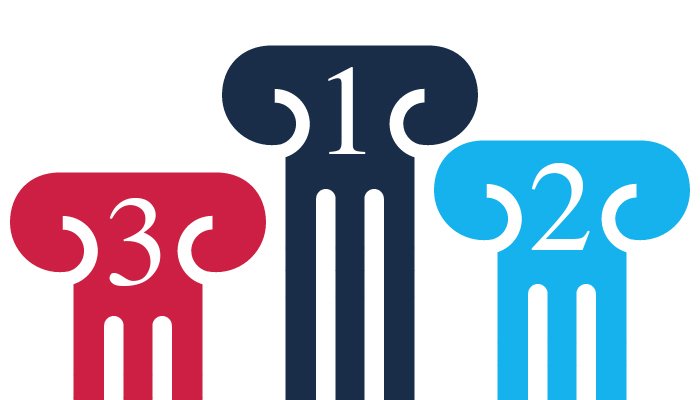 With the aim to set up a system for ranking of higher educational Institutions of India, the approval for creation of an Indian Ranking Society was given in August, informed the Human Resource Development Ministry to the Lok Sabha on Monday.

The HRD Minister, Ramesh Pokhriyal ‘Nishank’ informed the Lok Sabha in a written reply, “The All India Council For Technical Education (AICTE) Executive Committee in its 127th meeting held on 21.08.19, accorded approval for the creation of Independent society in the name and style of ‘Indian Ranking Society (IRS)’ with an objective to develop and evolve methodologies and system for ranking of higher educational institutions and based on such methodologies, rank and rate them under various categories, domain and sub-domain.”