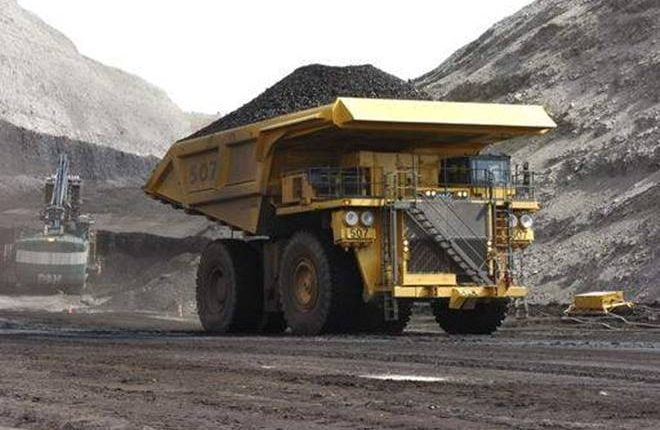 Bhubaneswar: The Odisha government cancelled the auction of 20 mining blocks due to faulty bidding, the Directorate of Mines said on Tuesday.

“It was found that apart from subsidiary companies, the holding companies had also applied for the bidding in gross violation of the Mining Tender Act. Taking note of this unfair bidding, the government felt that a fair auction process couldn’t be ensured as the price and premium discovery couldn’t be determined,” the Director of Mines, Dipak Mohanty,told the media.

“Therefore, the government decided to cancel the auction notice and issue a fresh notification by incorporating new conditions in the tender document,” Mohanty added.

“The government will issue a fresh notification on December 6 while the tender process will be completed by March 31 next year,” he pointed out.

The Directorate of Mines had received bids from 177 companies for the auction of 20 mining blocks.

The state government had initiated the auction process of 20 mining blocks through the notice inviting tenders (NITs) on October 4, 14 and 18 this year and directed the Director of Mines to begin the process for a fresh auction of the leases from December 6.